AMC’s The Walking Dead, one of the most watched series on television, is based on the exciting comic book series and tells the dramatic story of the months and years after a zombie apocalypse. Stern’s The Walking Dead pinball features everything fans would want in a flesh-eating pinball world. ketamine hcl 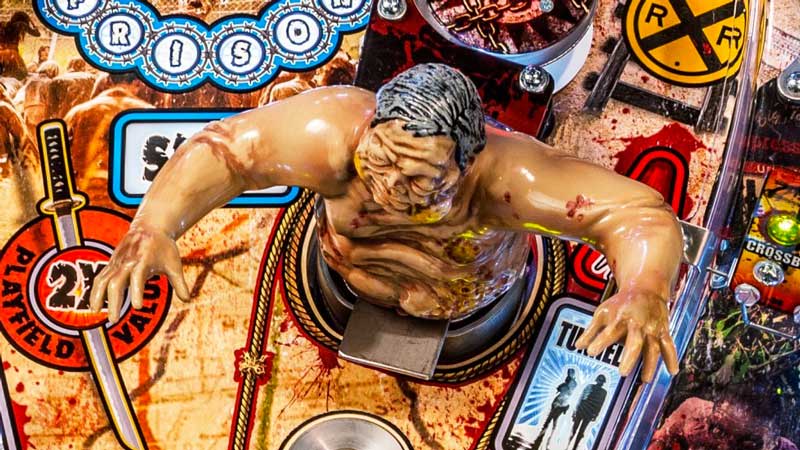 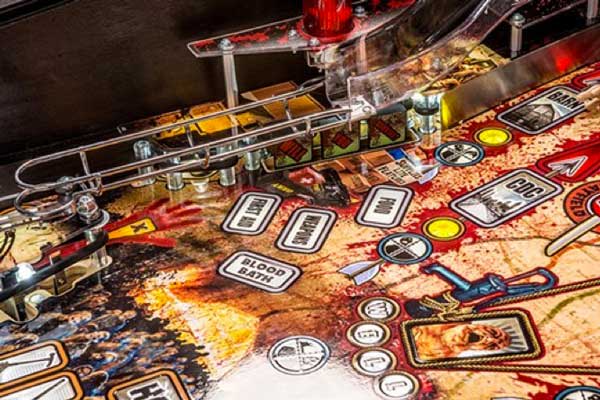 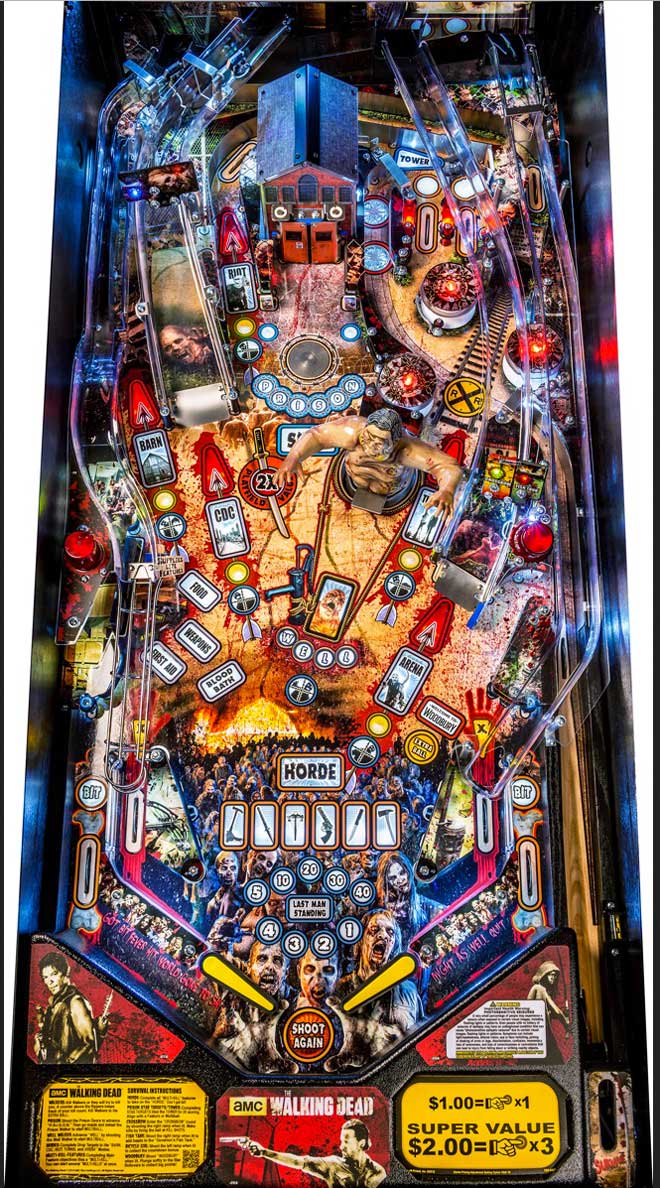