The Stern Avengers Pro Pinball Machine comes with free delivery, and we have the lowest price for the Official UK version.

This addition to the Stern collection celebrates the Avengers, the ultimate team of Marvel superheroes, as popularised by the recent blockbuster movie. The Avengers join Stern’s revolutionary line-up of comic inspired machines including Spiderman, Iron Man and Black Widow. 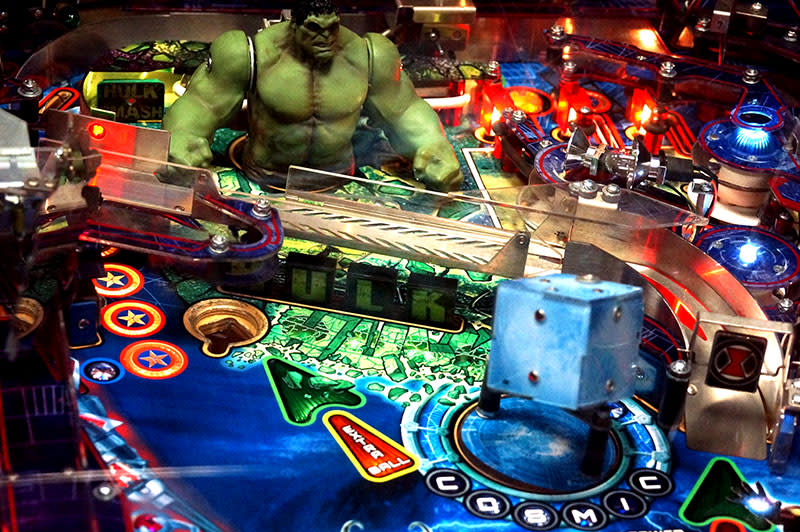 Since the first appearance of the Avengers as an assembled team in 1963, the characters in the Stan Lee series have resonated with millions of comic lovers. Now Avengers fans can experience the adventure first hand with a first of its kind pinball display. In this game, players can assemble the Avengers team to battle and defeat Loki. Glocks shop 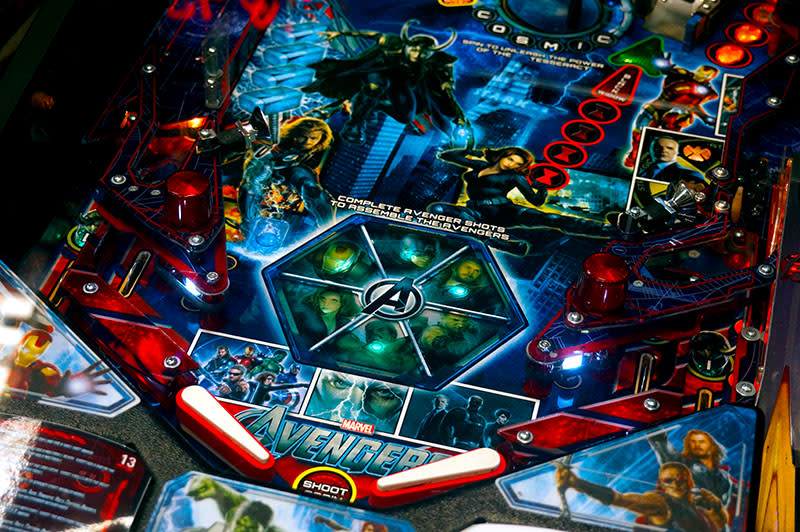 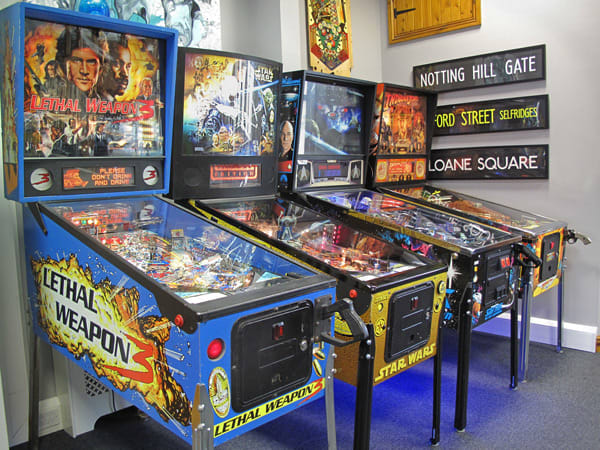 For more details see our Showroom page. For directions see our How to Find Us page.
Stern Avengers Pro Measurements:

Where a used/secondhand/reconditioned item is not being used in a home, but is instead being placed in a commercial location such as a bar, pub, cafe, restaurant, bowling alley, trampoline park, youth club, office, factory, or similar, we will offer a 30 day on-site service warranty should any problems occur which are not a result of any misuse or malicious damage. This warranty will cover parts and labour.