The Stern Star Wars Pro Pinball Machine comes with free delivery, 2 year warranty and we have the lowest price for the Official UK version. 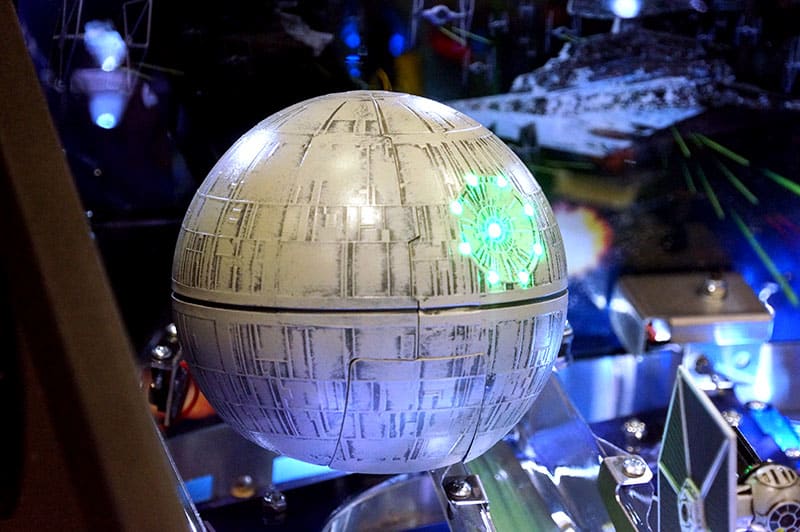 STERN Pinball brings Star Wars back to the world of pinball! Boasting their latest in pinball technology, Star Wars allows players to experience the heart stopping battles of the first three Star Wars films in an entirely new way. 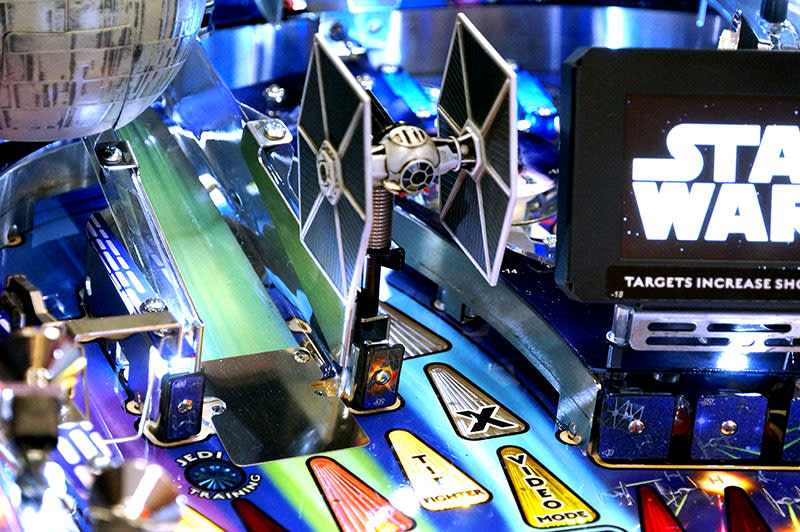 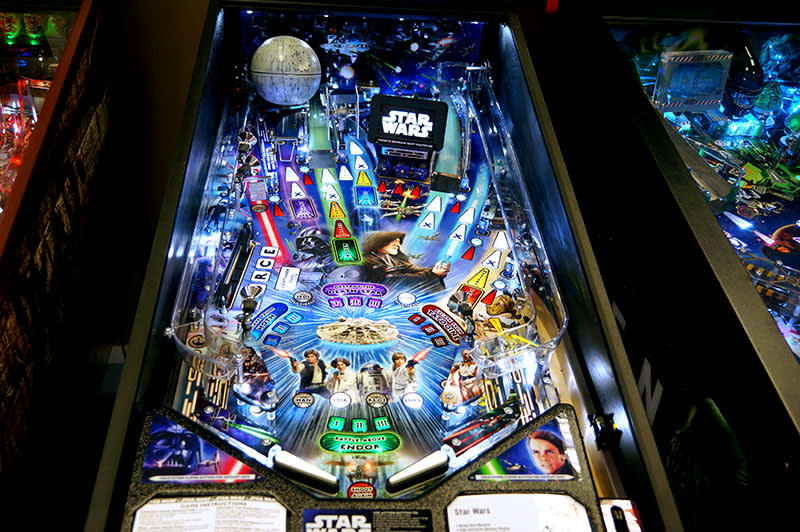 For more details see our Showroom page. For directions see our How to Find Us page.
Stern Star Wars Pro Measurements: