The Stern Iron Maiden Pro Pinball Machine comes with free delivery, 2 year warranty and we have the lowest price for the Official UK version. 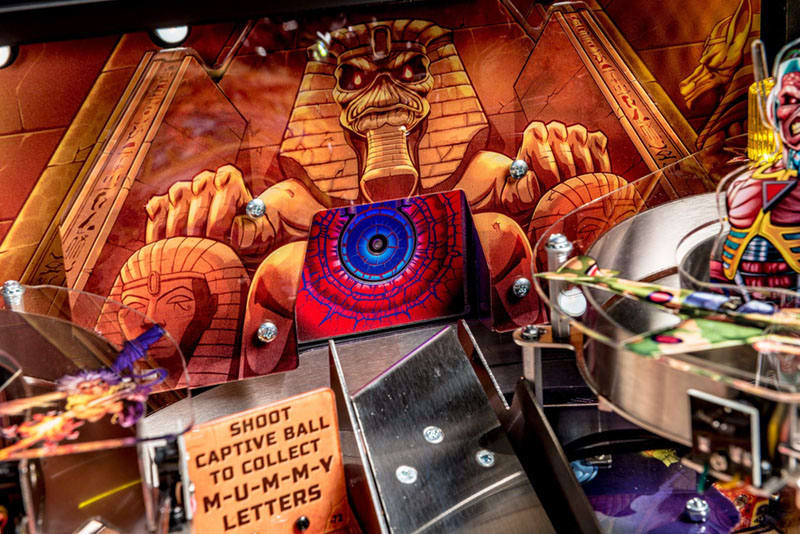 Unleash the beast! STERN Pinball’s first offering of 2018 brings one of the biggest names in heavy metal to pinball – Iron Maiden! vape carts for sale 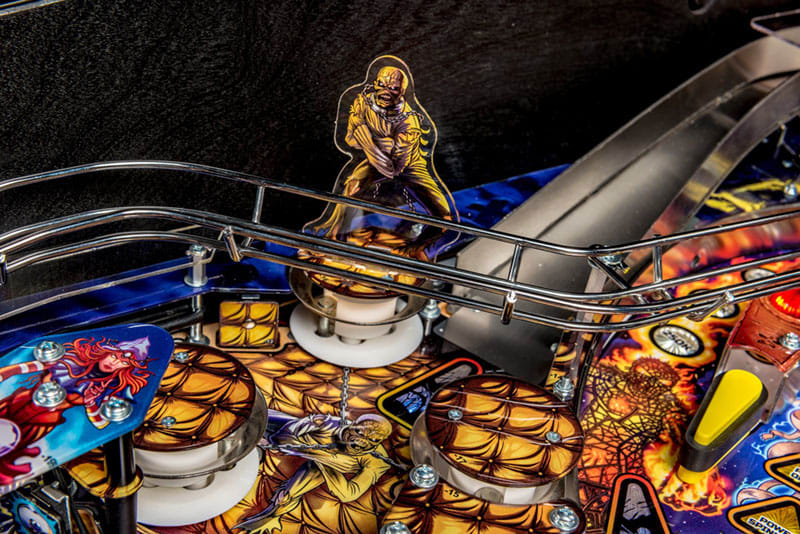 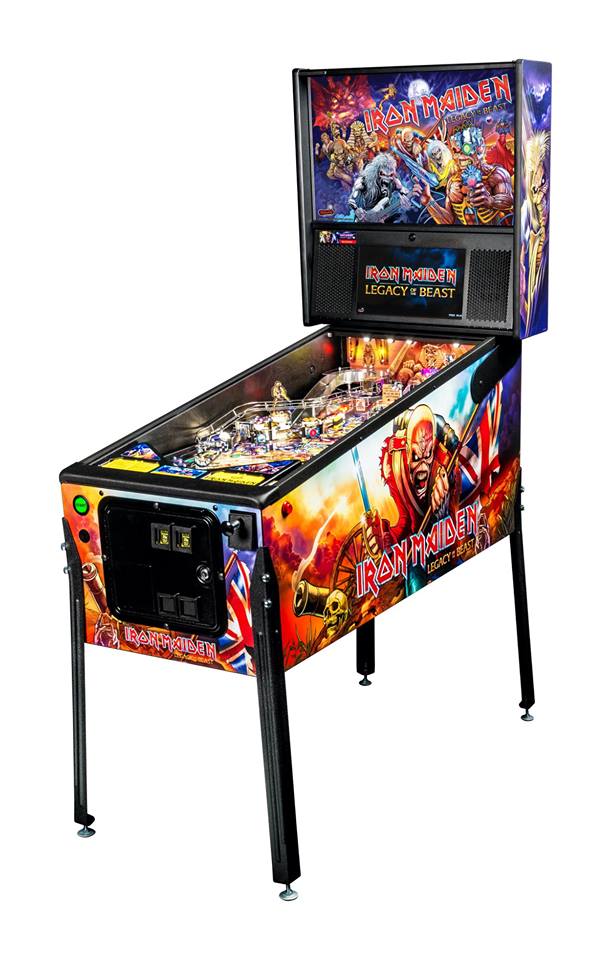 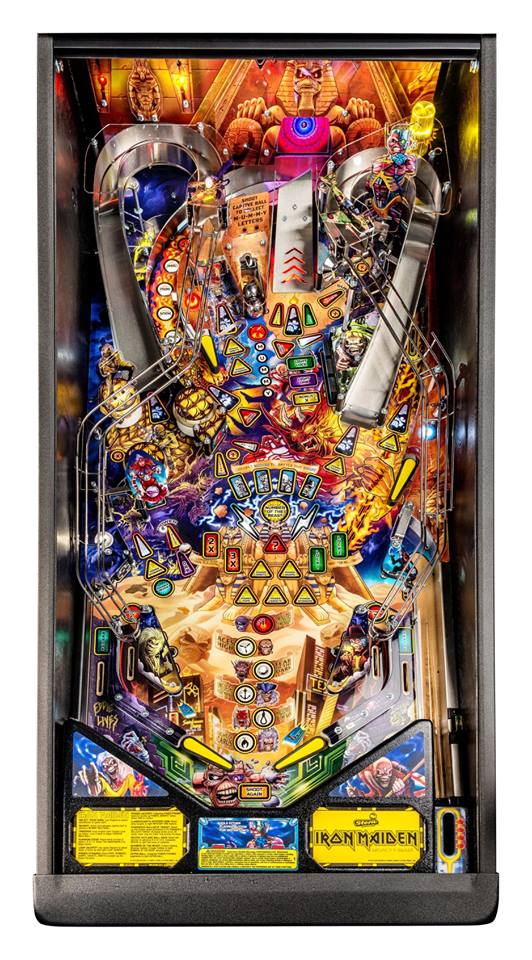 For more details see our Showroom page. For directions see our How to Find Us page.
Stern Iron Maiden Pro Measurements: