The Stern Iron Maiden Premium Pinball Machine comes with free delivery, 2 year warranty and we have the lowest price for the Official UK version. 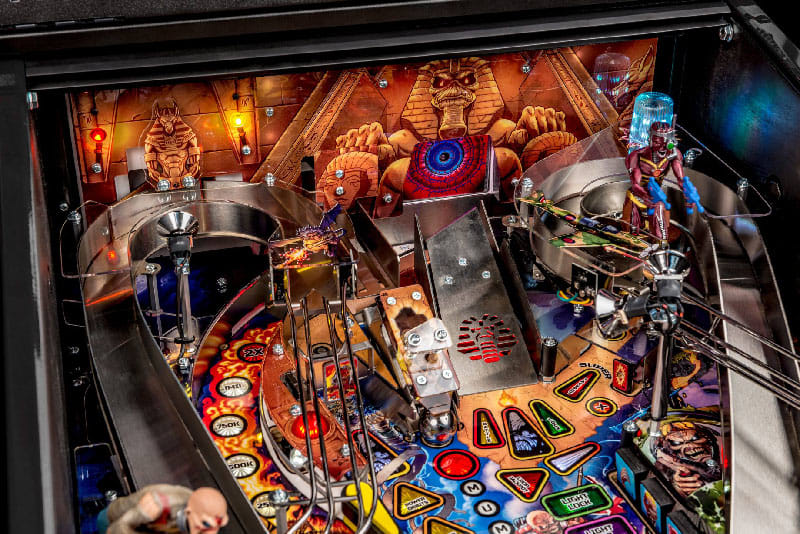 Unleash the beast! STERN Pinball’s first offering of 2018 brings one of the biggest names in heavy metal to pinball – Iron Maiden! vape juice

The premium version of Iron Maiden includes a whole host of additional features and embellishments to make it one of the hardest hitting heavy metal pinball machines of all time. Full RGB LED lighting covers the playfield, allowing any insert to display any colour. There are plenty of additional physical playfield features too. For example, the ‘jump’ ramp at the back of the playfield can lift to reveal a hidden additional scoop shot that leads to the underworld, a motorised guardian that can reveal the way to a hidden tomb. The game even features pinball’s first ever ‘hit detecting’ newton ball assembly. 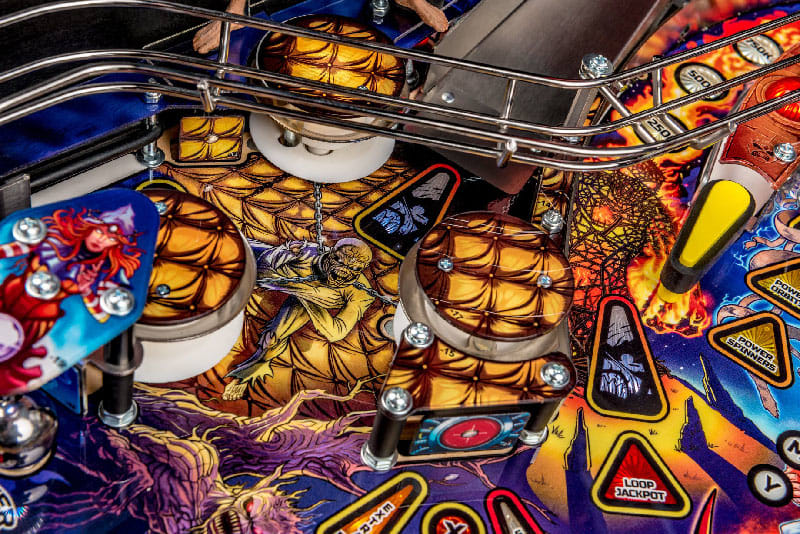 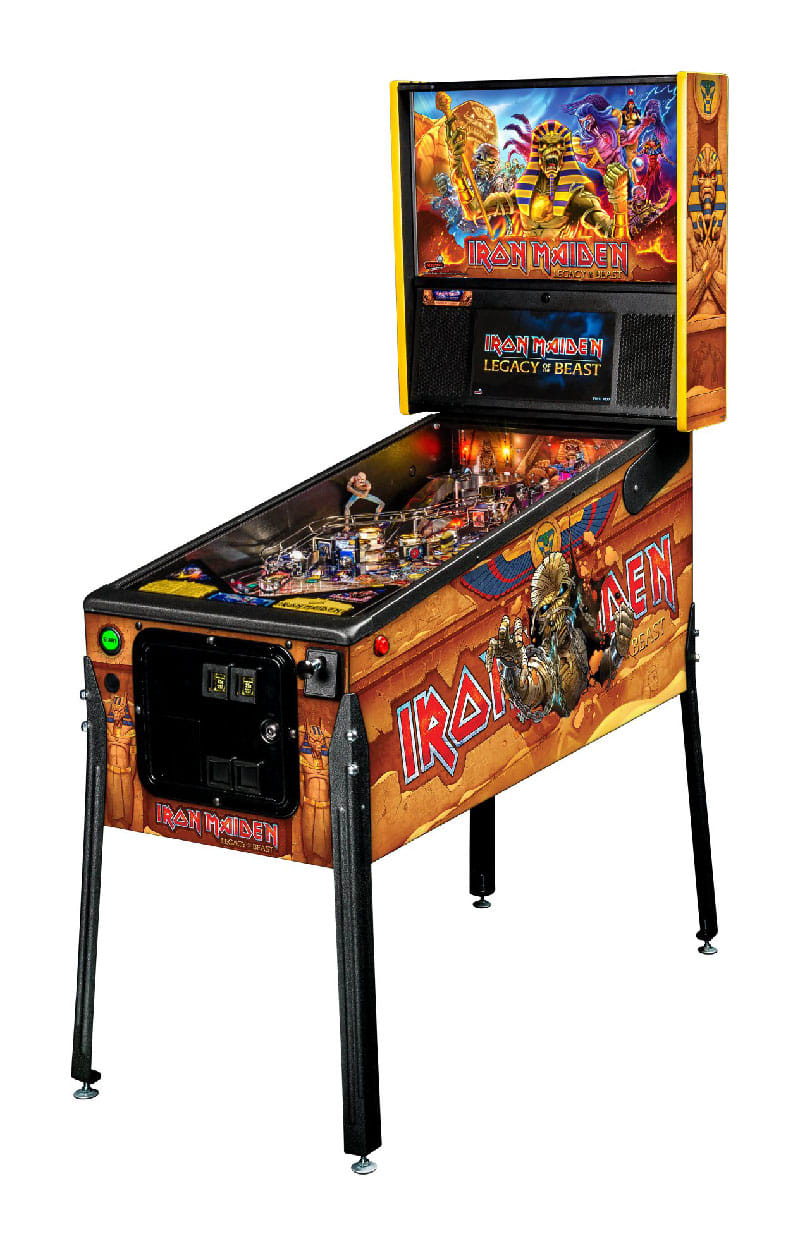 Stern’s Iron Maiden Pinball is available in three versions – The Pro Edition, the Premium Edition, the Limited Edition model. A sheet comparing the features of these three machines will be available in a sheet that can be viewed here: 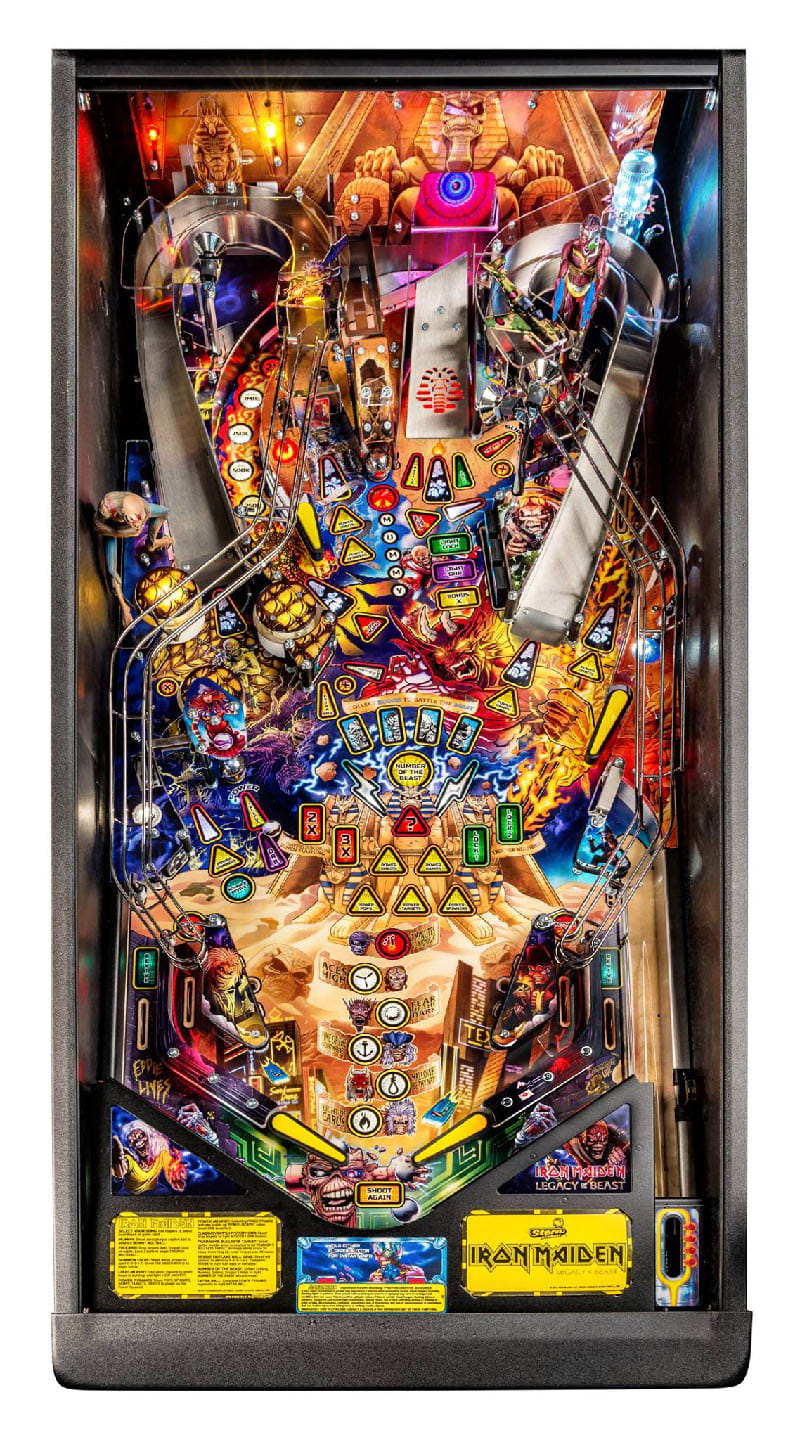 For more details see our Showroom page. For directions see our How to Find Us page.
Stern Iron Maiden Premium Measurements: