View cart “Metallica Premium Pinball Machine” has been added to your cart.

The Black Knight: Sword of Rage Pro Pinball Machine by Stern Pinball comes with free delivery, 2 year warranty and we have the lowest price for the Official UK version.

(More photographs of this product are coming soon) 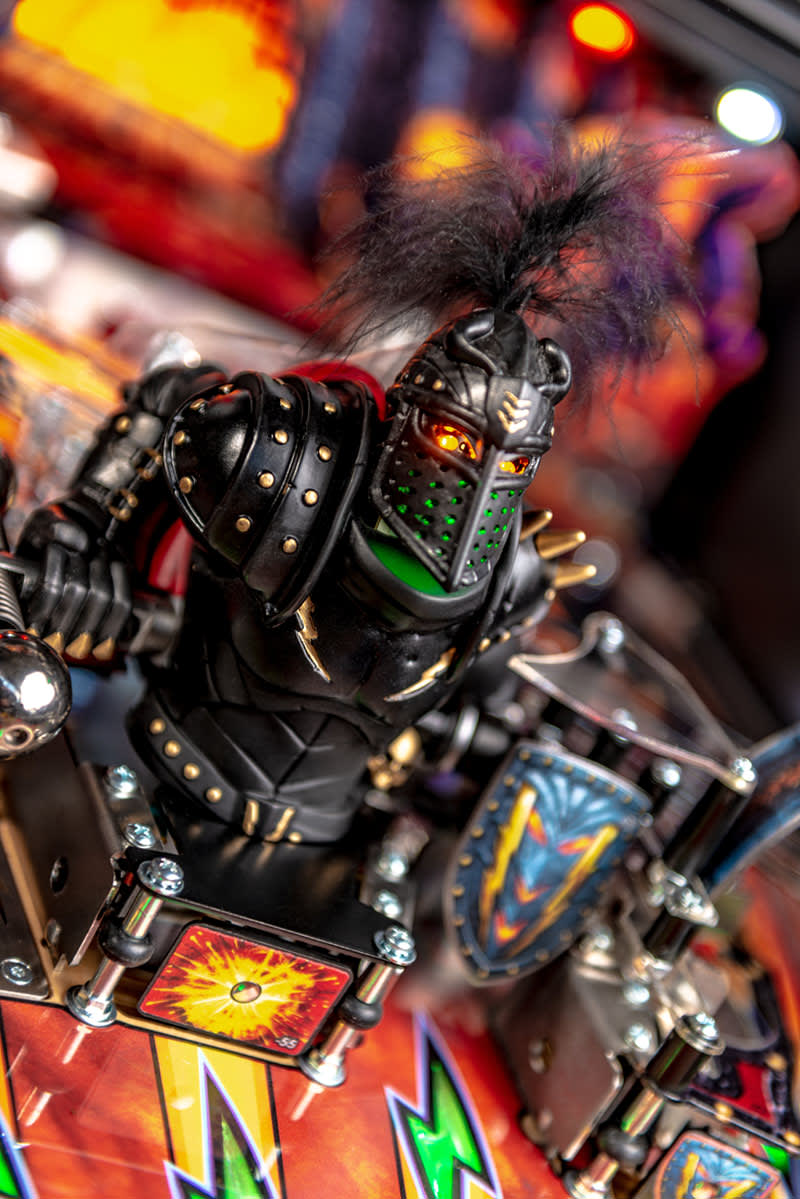 The Pro version of Black Knight: Sword of Rage puts players of all skill levels to the ultimate test, giving pinball lovers the world over a return to this iconic character who has since become a character synonymous with the silver ball. 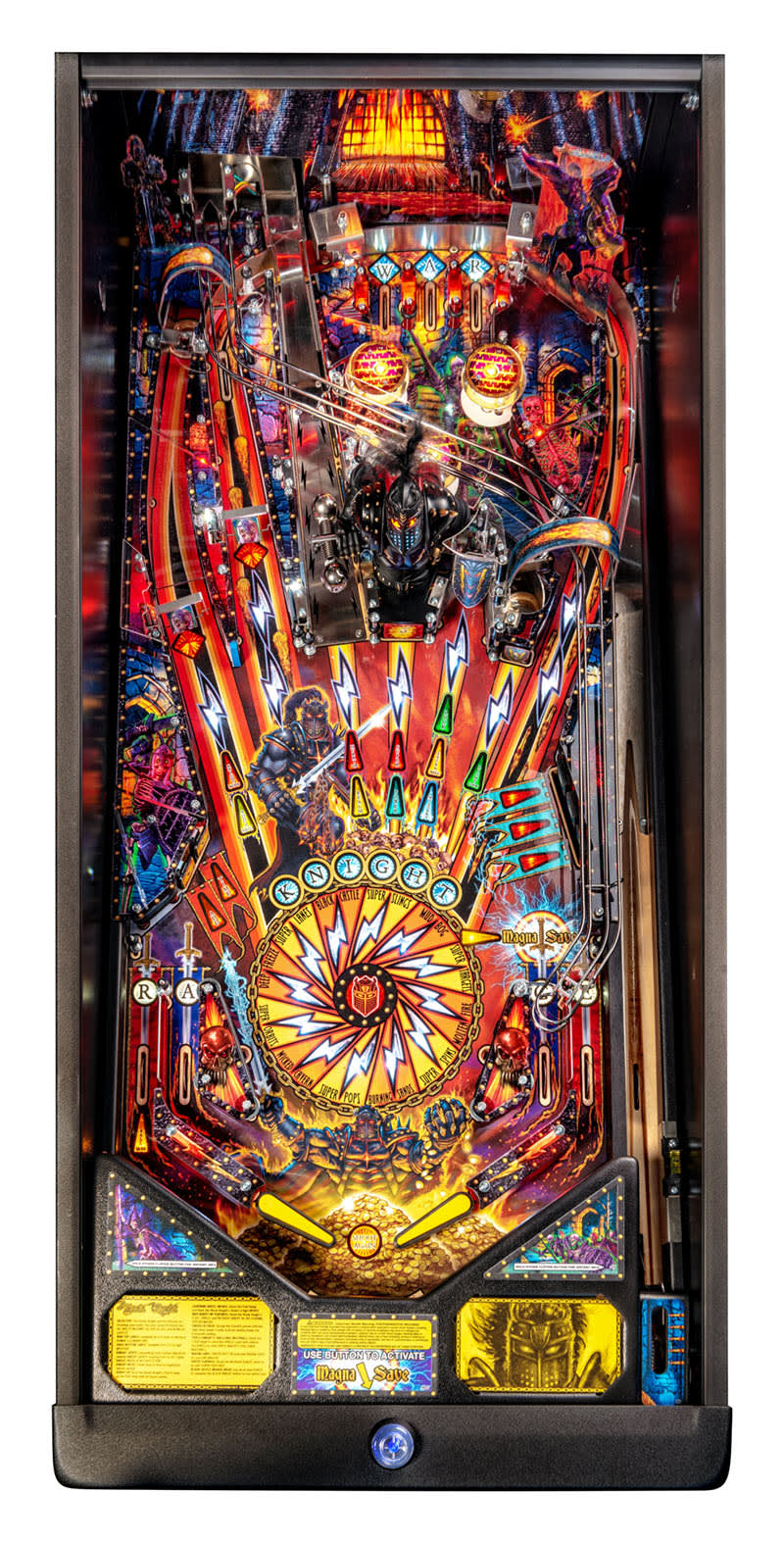 For more details see our Showroom page. For directions see our How to Find Us page.
Black Knight: Sword of Fury Pro Pinball Measurements: